OPEN LETTER TO THE MINISTER OF EDUCATION MARIE-MARTINE SCHYNS 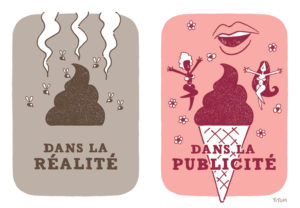 Recently, Mrs. Schyns, you decided that your network, that of the « Communauté française Wallonie Bruxelles », should be given a  » new look » , a survey conducted among heads in 2009–2010 having highlighted that it has « no really clear identity for the public, nor internally sometimes »(1). Unfortunately, therefore, it could be possible to confuse a school of the free or subsidized network with a school of the French Community!

The result was not long in coming in a society where the adornment is more important, the shine of the dress obscuring the interior aspect. It was thus necessary to « better define this identity and build a positive image of our network, capable of promoting its many successes and spreading the values it defends ». Capital in the current state of the world!

A new name was therefore defined: Wallonia-Brussels Education or W‑B E; a logo: a stylized « e » whose silhouette evokes openness, fulfillment, dynamism and enthusiasm. Nice project! The « e » also reminds us of the « e » in euros, so much so that school has become the place and the symbol of a unique provider of labor, without any form of development of critical thinking and deep reflection on the world in which one is; critical training paradoxically contributing to the possibility that the student will one day rise up against the institution that has educated him… the CFWB is not ready for this questioning

The image you want to « sell » is not an exact reproduction of what happens in the school corridors? It is only there to conceal, to make attractive, to make forget: it is its only function. Caught up in a marketing society, the CFWB, like the large media groups, various associations, companies, …, adopt the « brand » spirit, that is to say that it gives itself a distinctive mark to differentiate itself. The organizing power of the French Community’s education becomes a sign that distinguishes the products it produces.

But does it have any other option than to become a large propaganda organ, the only possible choice when it refuses to take the decisions that should prevail? In front of the debacle, therefore, the appearance, the screen, the spectacle of « everything is fine » and « everything will get better », while everything is deteriorating.

In the face of this, values are no longer lived, notably through the struggle to maintain them, since they have long been dead, but are sold as an image to be defended, a vague abstract principle whose meaning in reality is no longer well known. The values here are also brands.

Thus, « WBE, through the commitment and quality of the work of its staff, offers each student, each pupil and his or her family, the opportunity to live and share essential values. »

« Democracy: WBE trains students to respect the fundamental rights and freedoms of men, women and children. It engages students in the exercise of their free will through the development of reasoned knowledge and critical thinking skills.  »

If there is one thing the modern school is not, it is democratic. School reproduces inequalities, and even more so in Belgium than elsewhere: in our country, whether we like it or not, the poorer you are, the more you fail (see our special issue on education, February 2014). From the start, therefore, the child is conditioned to the fact that some are « more equal » than others.

» openness and scientific approach: WBE trains free and responsible citizens, open to the world and its cultural diversity. The learning of citizenship takes place through a culture of respect, understanding of others and solidarity with others. It develops the taste of pupils and students to seek the truth with a constant intellectual honesty, all of rigor, objectivity, rationality and tolerance. »

To be active in the face of social inequalities, it would be good to have a clear idea of the social reality. Now, « only 13–28% of students have a roughly realistic idea of the income gap in our country. The rest have no opinion (10%), give inconsistent answers (20–25%), or tend to underestimate inequalities very strongly (40–50%) »; « one in five general education students and nearly one in two vocational students are unaware that blacks in America are the descendants of slaves, etc… ». Nice announcement effects then.

The Call for a Democratic School survey also shows that: 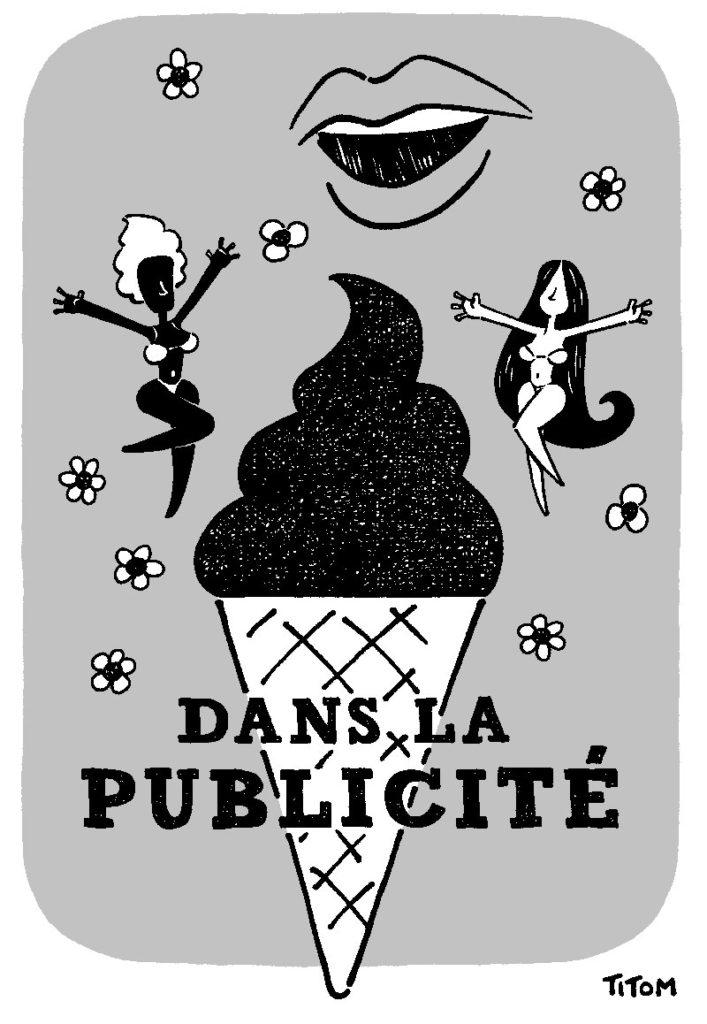 Madam Minister, you will understand that your surface adjustments will not reassure us, on the contrary. You will have to do the opposite of what you are doing now, that is, not pretend that everything is fine, use announcements, make a show, but finally say officially that the situation is deplorable!