For this first issue, we need to give you a brief portrait of Kairos and the context that explains it, this newcomer journal whose figure will evolve with each issue, like any living action.

First, the title. « Kairos » is a Greek term whose meaning can be summarized as « the right time to initiate change ». When we chose this name for the title, Greece was already in trouble, overwhelmed by the vultures of production, which have not ceased since then to plunge its population into an ever harsher situation. This characteristic of the title of the newspaper seems to us to reinforce its meaning, which we also charge with sympathy towards the Greek people.

As for the subtitle, « anti-productivist journal for a decent society », it deserves some explanations that you will find after we have presented the objectives of our journal.

A Newspaper that Breathes

Kairos is published by the association Respire (www. respire-asbl.be) which is an association whose primary objective is to fight against the invasion of advertising in public spaces, in order to warn about the dangers of overconsumption. Respire is in favor of the objection of growth and it is in this capacity that it publishes Kairos.

To make the voices of anti-productivism heard and known, confronted with the media policy of silence;

-To deepen the statements of the objection to growth by feeding reflections and practices with solid analyses, testimonies and other surveys, which will demonstrate the impasse of growth and present current and future alternatives;

-To be a place of convergence of analyses and practices (notably through testimonies) that make up the abundant richness of the growth objection;

-The book is a beautiful object, whose aesthetic quality is linked to a coherent background that makes you want to read it and go further.

We will clarify here some points that you have seen addressed in the editorial. Creating a newspaper seems to us to be a democratic necessity in the particular context of French-speaking Belgium, for various reasons.

First of all, the general indigence of the mass circulation press, whose different titles deviate at varying rates from their informative vocation to substitute a commercial function that consists in putting the reader in contact with advertisers — to whom they are alienated. Mass journalism, which is directly dependent on advertising, has long since incorporated into its DNA the recipes of marketing, which generate self-censorship, media overkill, solicitation of potential buyers/readers through scooping procedures, increasing confusion between information and commercial content, etc. This press lives on advertising and its primary function, information, can only be perverted by it. This journalism, far from constituting a « fourth estate », closes the framework of thought while constructing a distorted « mainstream » representation of reality, under the pretext that « the content sold meets the demand ». If we cannot of course oppose a complete alternative to this type of media, to make dissident ways exist seems to us necessary.

Certainly, there is already a small press of opinion that goes more or less against the current of the dominant thought. It produces interesting content, but it does not meet all our expectations of a newspaper and does not seem to overcome certain pitfalls.

Either, if this press is close to what we imagine, it does not cover enough the Belgian problematic. Either it adopts an editorial line that does not allow a balance between the analysis of the subjects and the need to treat them with a certain distance, which is what we will try to do. Either being a partisan press, whether associated with the ecologist movement or the radical lefts, it adopts excessively one or the other side of the dichotomies individual/group, nature/culture. Thus, the environmentalist journalistic obedience tends to focus excessively on the individual side to bring about a change in society that lacks realism because it pays little attention to questions of social power relations. For its part, the journalistic movement linked to the so-called radical lefts often focuses its attention on the distant structures of power, which sometimes leads it to evade questioning the subject about its own participation in the system and to evoke ecology more out of concern for political correctness than out of real concern. We believe it is necessary to try to articulate these different dimensions without neglecting one or the other, or reducing one to the other. In both of the aforementioned types of discourse, the search for the forces and dynamics that create the current situation and its slope seems to us to be insufficient. Let’s say that both remain anchored in a productivist logic and, despite appearances, envisage the world within a predefined framework that cannot be subversive, so much so that they play within the rules that make up today’s world and the crisis it leads to. We hope that Kairos will be able to propose elements of subversive analysis and thought, that is to say, elements that break with these logics and their unthinking, in order to contribute to the strengthening of new political discourses.

Our objective is to bring out complex and articulated thoughts, offering a tool for questioning, analysis and testimony. This means that the collective reflection that feeds Kairos is not limited to the theoretical aspect but, we hope, can serve as a starting point leading to concrete individual and collective initiatives. This journal would therefore like to be a support that, by modestly participating in the insurrection of consciousness that growth objection calls for, could contribute at its level to the emergence of fundamental changes.

Kairos does not have a particular « target audience, » although it will take work to break out of narrow activist circles. However, our words are addressed to everyone and, dear reader, if you feel neither militant, nor anti-productivist, nor this, nor that, well! precisely there are good chances that you are at home here! Kairos is not a « good word » that seeks to convince you, it is a journal of opinion that proposes ideas, analyses and actions that are shared by a growing number of people but that remain insufficiently known. If, like us, you hope for a decent society, then there are even more of us than we hoped for! We look forward to hearing your feedback, and if you would like to subscribe to support this volunteer journal, you are also welcome to do so. 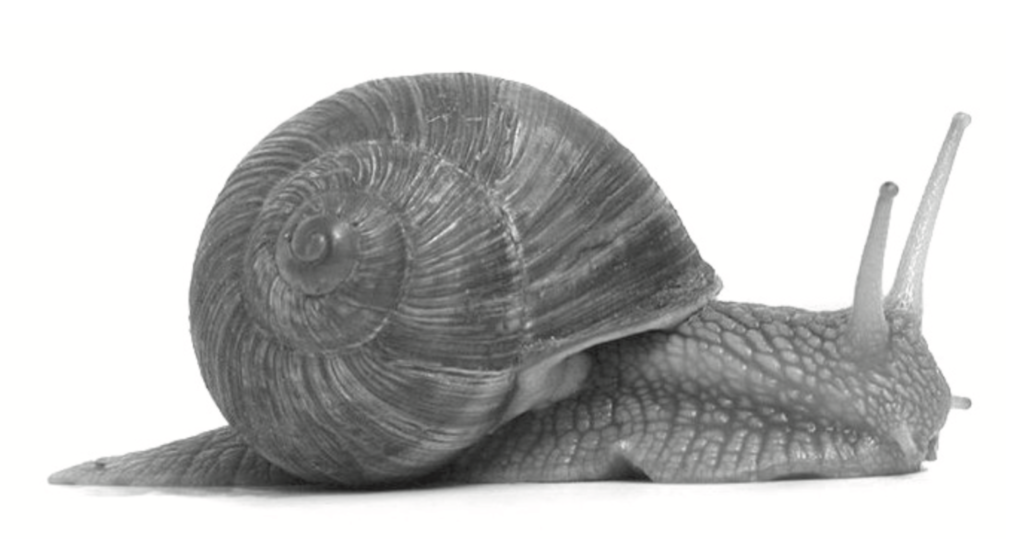 What does Kairos say?

Our journal is primarily anti-productivist.

By antiproductivism we mean resistance to the illusion that ever-increasing material production leads to human progress, that the combined illusions of technoscience, development and (economic) growth are the way and the salvation of humanity. We want to defeat the deadly logic of « always more » and its avatar « sustainable development ». Antiproductivism is opposed to all productivism, from the left as well as from the right, capitalist or collectivist, religious or not, which promises salvation through acceleration and accumulation, social justice through wage labor, the safeguarding of nature, which has become « environment », through technology, the elevation of souls through a science that no longer doubts.

We are opposed to this ideology and to the practices that mechanically follow from it (such as the ideology of the car and the urbanization of the world, the stress at work, the generalized filing, the generalized competitiveness and competition, the commodification of life and social relations, the state violence, etc.).

It is turned towards the search and defense of a friendly and decent society.

A society in which life together finds its meaning in an organization that seeks the measure, recognizes the brotherhood of its members, pursues the balance between it and the Nature in which it exists. This conviviality, as described for example by Ivan Illich, is a theoretical and practical response to the alienation of man from the machine and from money, a counter-proposal to the generalized alienation by techno-science that enslaves our lives and the world. This conviviality does not exist without the collectively constructed autonomy of persons and peoples.

This conviviality can be seen as another way of talking about the « decent society, » which is the second term in the subtitle we give to Kairos. The idea of « decent society » is dear to Georges Orwell, Avishaï Margalit or Jean-Claude Michéa, if you wish to learn more about these theoretical foundations. It seems to us essential because, it is one of the hopes that we put in this idea in any case, everyone can feel what is a decent society and what cannot be.

If we recognize our debt to the authors who put forward the idea of « decent society », we do not position Kairos exclusively in a theoretical current, but in the concrete hope of the emergence of a decent society that could result from the mobilization and the popular struggles, which we believe exceed any specific intellectual current.

Kairos is constantly striving for active nonviolence.
It assumes conflict as a necessity for living together while avoiding what may lead to violence. We therefore have no intention of making outrageous or belittling remarks about our political opponents, whose harmful actions we will nevertheless fight relentlessly.

We must say that Kairos is entirely voluntary, which does not mean that there are no costs! Editing, printing and distributing a newspaper costs money, and your financial support is not only welcome, but necessary. Your donations will be gratefully received on the account of Respire asbl: 979–6411697-02.

Kairos is a collaborative project, whose goal is to contribute to changing the world for the better, truly and not just on paper. And to change the world, it works better with several people! If you wish to collaborate in any way and on a voluntary basis, for example by helping us to distribute and publicize the newspaper, please let us know!

Kairos will only live on in time with your support, and if you read it.