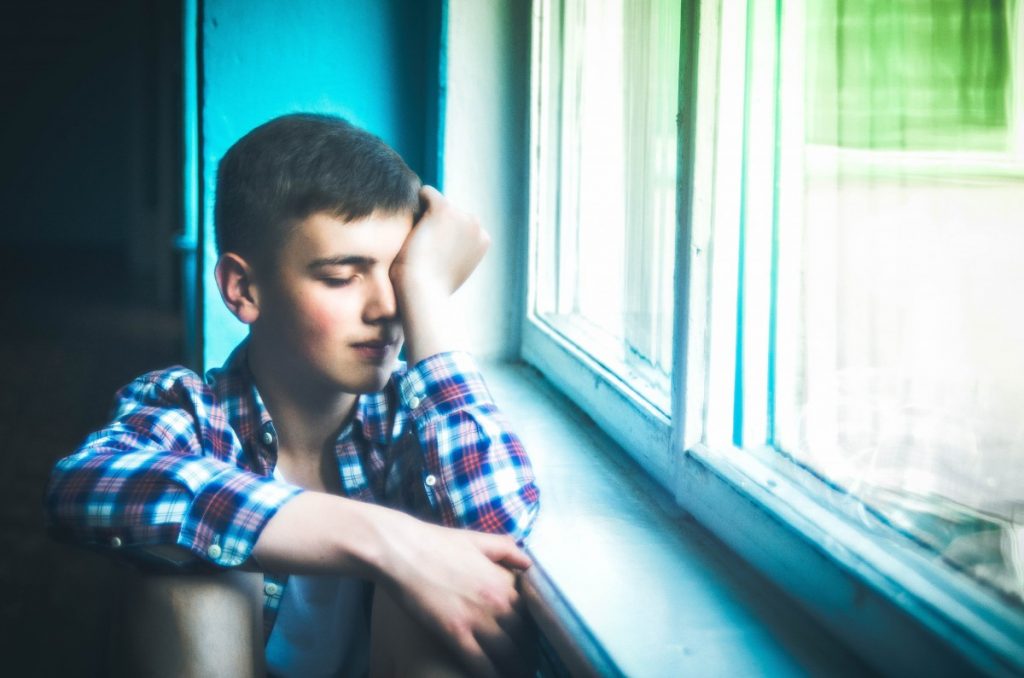 I would like to testify, because it is really time that certain things that are happening before our eyes are known and that as many people as possible are aware of them. This message is about what’s going on with my son’s school who is 10 years old and in grade 5ème grade.

The school was closed from January 19th, so my son’s teacher called me on the 18th to explain that the school was closing because there were many covid cases. She tells me that all the students in the school must go for testing the next day and 7 days later. I refused outright, she insisted, I had to tell her three times that I would not go. We had a halfway decent discussion trying to get this teacher to understand that this is all blown out of proportion, to no avail.

The school tried to reach me again the next day and I didn’t even bother to pick up. The quarantine being until January 29th (I learn afterwards, because I put myself in communication with Isabelle Duchateau of the association notrebondroit.be, that the school is already out of the law, because the current quarantine being of 7 days… finally it is what the decree stipulates). This being said, the children are supposed to go back to school on February 2, except that I receive a letter on Thursday January 28 explaining that all the children who did not take the tests will not start again until February 4, therefore two days later! Apparently about 50 of the 270 students did not go.

I do not stop there and push the door of the gendarmerie of my district. I explain the situation to this very kind commissioner, who tells me that he sees no good reason for my son not to return to school on February 2nd. I asked him what my rights were if the school turned my son down, and he said that I could call 101 if I wanted to. Of course, I knew from the start that this was not my intention, but I really wanted to know if I was within my rights.

Monday, February 2 arrives, I bring my son as planned and boom! The teachers at the entrance block my son’s path. They are two. One of them called me and told me that my son could not enter the school, I told her very quickly (because when I left the police station I called the director to tell her that whatever happened my son would be present on Monday, hoping not to do the 101) so they were warned, which did not prevent them from blocking the entrance to the school, because they feel they have wings and have taken a power they do not have.

After that, I went to find the director with my son, I specify that I enter the school without my mask, I « discussed » with her for a good fifteen minutes, so that at the end she asks me: « what are we doing with Andréa? — « Well Andrea is staying in school, period. The details of the discussion are worth knowing, but I won’t detail it here.

Half an hour later, I receive an email from the PSE (NDLR School Health Promotion). Here, we reach the ultimate! So I ask him what is the reason for his call: « To make me aware »… Sorry? (…)

I go to pick up my son from school, I ask him how his day went and I learn that he didn’t have recess or lunch time; that he is at the back of the class! (…)

Again the next morning. I accompany my son and as soon as I arrive in front of the school a police car arrives with three policemen inside. They ask me to put on my mask, but what nobody had foreseen, is that I have a medical certificate that exempts me from it!

So in summary the school with the complicity of the commune and the PSE did their job well, their job of collabo of the system! Do I have to detail here the loss of my composure when I arrived in front of the school! It was extraordinary! (…)

We are a family that doesn’t want to cause any problems for anyone, but I just feel the gravity of the situation since 11 months, and it’s too much.

I have never let myself be taken advantage of since the beginning. I’ve always taken the lead. My oldest son, 14, has not worn the mask in class since the beginning of the year (certified for asthma), and of course he is the only one.

This is the reason for my email, so that parents can know that in no case the tests on their children are mandatory despite the pressure of the school. Let them stop testing their kids.

Small precision. Those who came out positive had for the most part gastros, a little fever for others… Many parents have tested positive without any symptoms… I asked my doctor if there had been any cases of covid recently in the schools; he told me that 15 days ago there was an epidemic of gastros circulating, so it’s normal that it’s turning… Really scary.

They even managed to say that it was the new variant that was circulating in the school! But no!

I would like my testimony, even if it is anonymous, to circulate on the net.