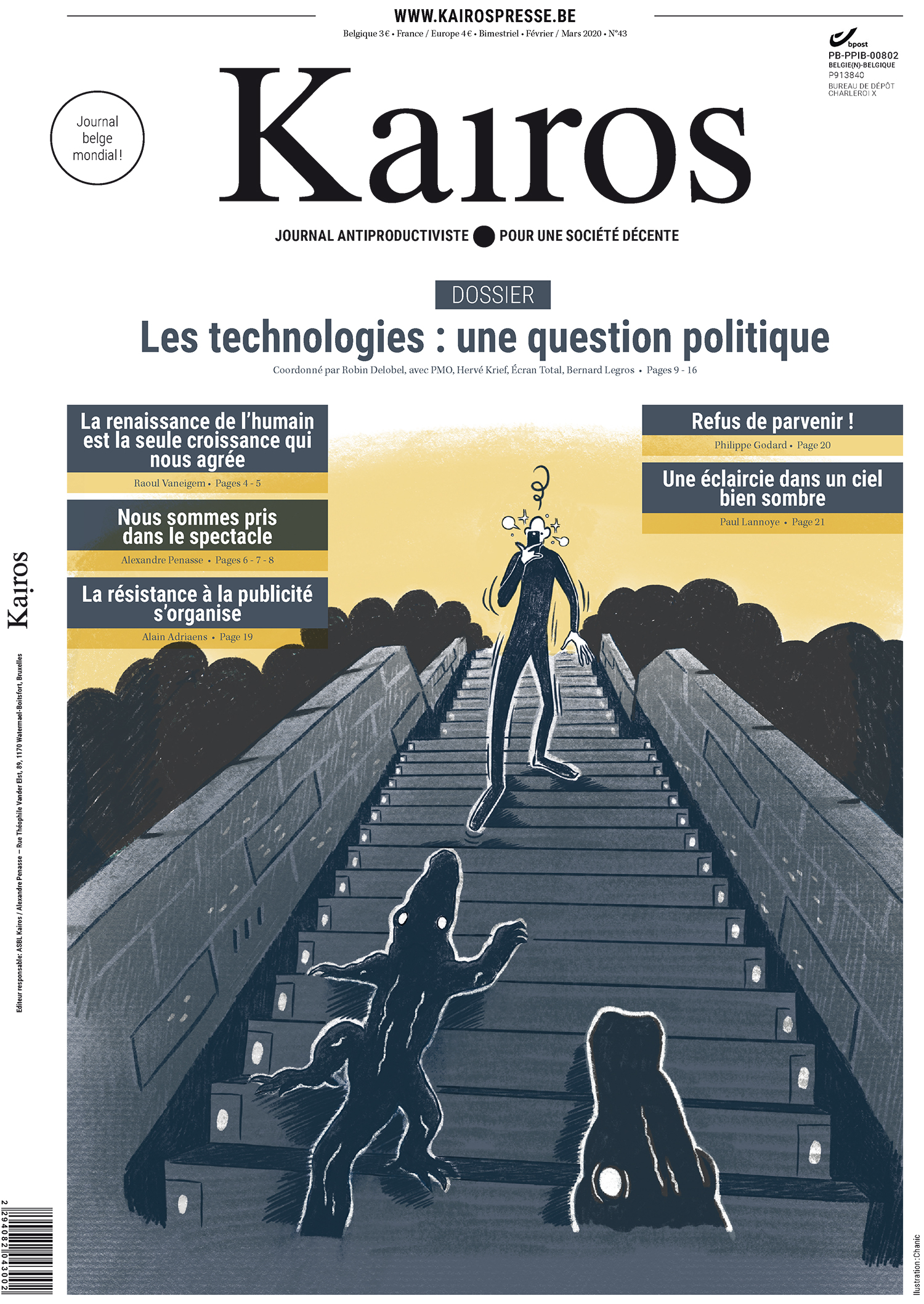 Like any project, environmentalism contains clichés. Let’s look at the issue of poverty, with two examples. In the 1990s, during the vogue for « sustainable development », it was repeatedly stated and accepted that the cause of environmental degradation was poverty. The inhabitants of sub-Saharan Africa or Haiti who overexploit their forest resources to obtain firewood, who do not have modern techniques to recycle their waste, who do not benefit from any or too few protected natural areas due to the low GDP of their States, etc., were mentioned. In contrast, since developed countries are better at conserving nature, it was argued that as many poor people as possible should be drawn into the middle class standard of living in order to be able to protect the environment. Simple, right? In Brazil, Lula da Silva had the laudable intention, during his first mandate (2002–2006), to eradicate malnutrition. But for her successor, Dilma Rousseff, having enough to eat was not enough; at the end of her first presidency (2010–2014), hundreds of thousands more households finally had the household hardware without which it seems impossible [sic] to live. Any liberal will rejoice to see the world’s masses (Brazil, China, India, etc.) gain access to consumption, proof, he will say, of the efficiency, desirability and transhistorical universality of the market economy. « The democratic imagination carrying all the sociétaires towards the idea of material improvement, rich and poor conceive the acquisition of wealth as indispensable to the well-being(1) » wrote Tocqueville in 1835. Where we also see, in China, that dictatorship is compatible with consumerism.

For several years, we have been subjected to another commonplace, related to climate change: it is the poor populations of the South who will suffer the first consequences. Wouldn’t there be a bit of post-colonial bad conscience underneath, coupled with wishful thinking? We Westerners are still preserved (phew!) and it is once again our former victims who will suffer, in the double punishment (tired!). The diagnosis seems to be correct, except that current events call it into question. Let’s take the example of the mega-fires that recently ravaged the Australian forests, to the point of suffocating the inhabitants of Sydney and Canberra, all social classes included. Without even counting the dead and missing, we saw voters-consumers of this country leading the greenhouse gas emissions(2) declare having lost all their possessions in the fires(3), and the powerlessness of the emergency services to control the situation, imploring the coming of the rain. Mega-fires have also affected Portugal, Catalonia, the United Kingdom, Greece, Sweden, Russia, California, Chile, Brazil, Canada, Israel, not really poor countries… In France, floods have devastated
several departments and municipalities (not to mention that it has also had its mega-fires). Moral: global warming is knocking on every door, including the gilded and supposedly armored doors of the West; and it is happening faster than expected!

Even if, obviously, the class struggle runs through the ecological catastrophe, the idea that we are « all in the same boat » is increasingly conceivable. As the latter begins to take over, should the watchword be « Now we’re all rich »? « The so-called « protection of nature » openly stumbles over the objective of getting the poor out of poverty, and left-wing thought has been bogged down for decades in its contradictions; it tries to put out the fire by pouring gasoline on it(4) « , remarks José Ardillo. We are playing a very dangerous game if we insist on seeking temporary short-term prosperity. « The best measure of wealth is, without falling into poverty, not to go far from it(5) « , advised Seneca.