The Collapse of the World System, Told | Documentary 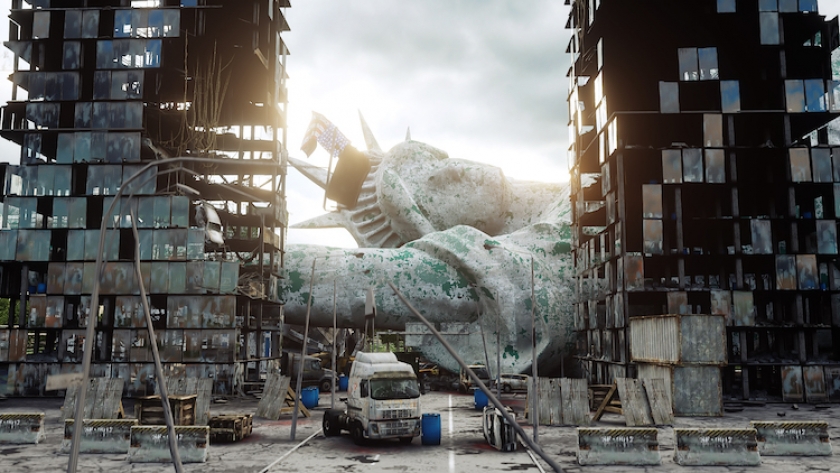 Faced with an energy crisis, record inflation and a looming global debt crisis, some say the world is on the verge of a period of deep turbulence. But what exactly is going on? If we take a long view, it becomes clear that we are facing much more than a simple recession today. In fact, everything indicates that the next few years will mark the first steps of a new world order in which the relative place of the West will be considerably reduced. In this documentary, Benjamin Tremblay and 7 Days on Earth take an in-depth look at the controversial nature of the monetary system to better understand its disproportionate impact on the major events of history and its role in the inevitable fall of the American Empire. How have the United States and the West been able to dominate the world for over 100 years? Why does this domination end? What can we expect in the future? Here is the full story of the collapse of the world monetary system. 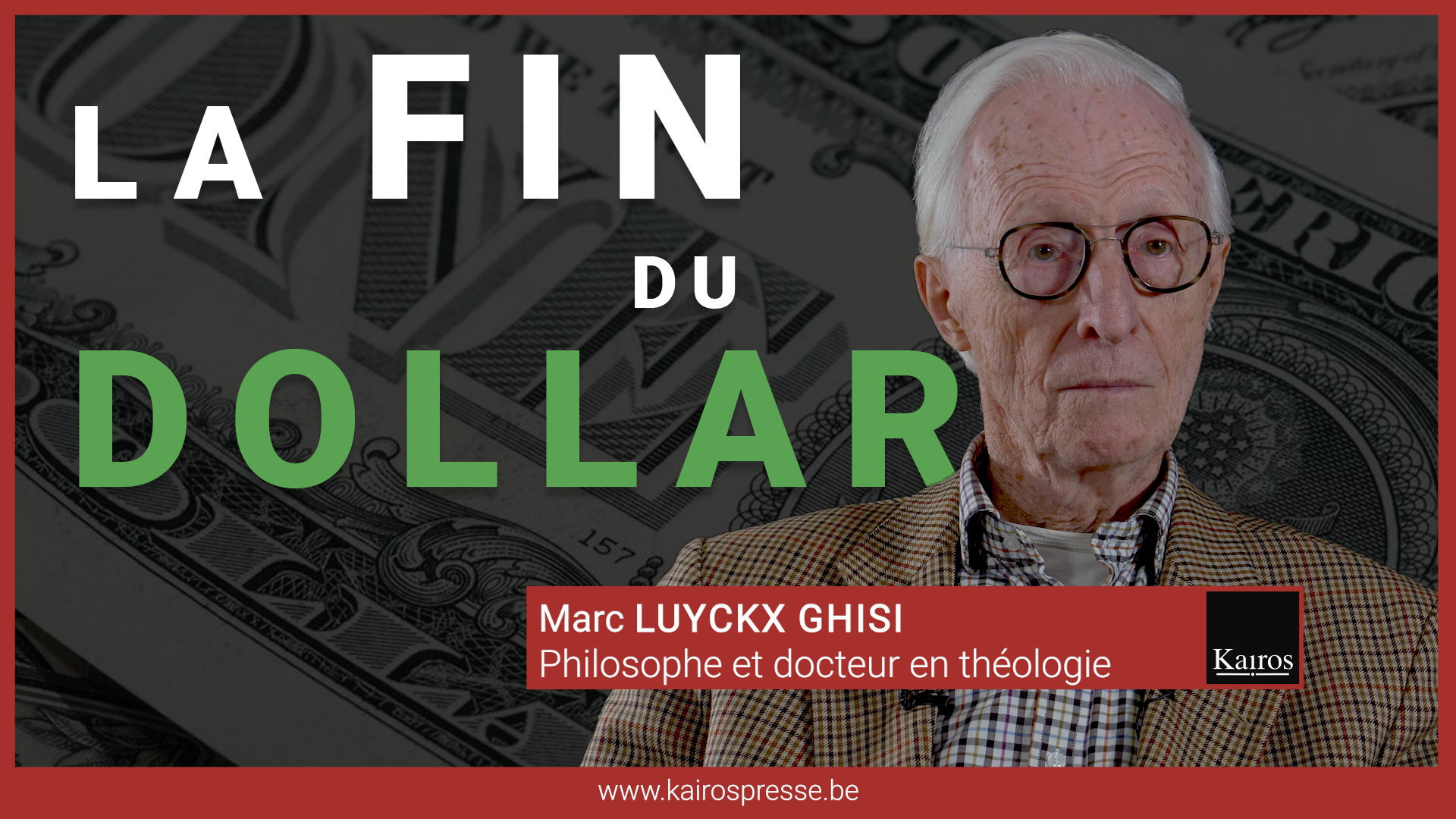 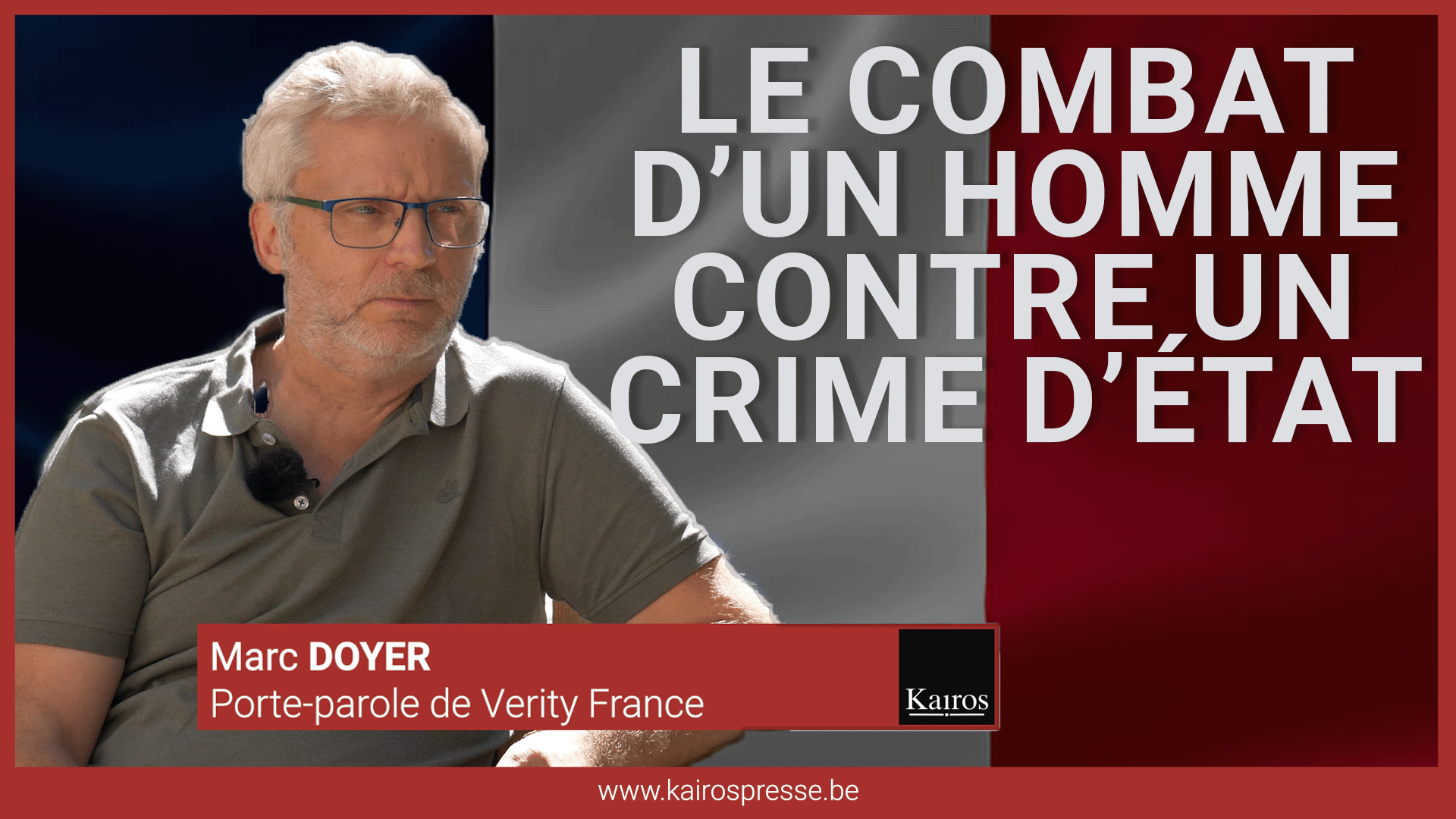 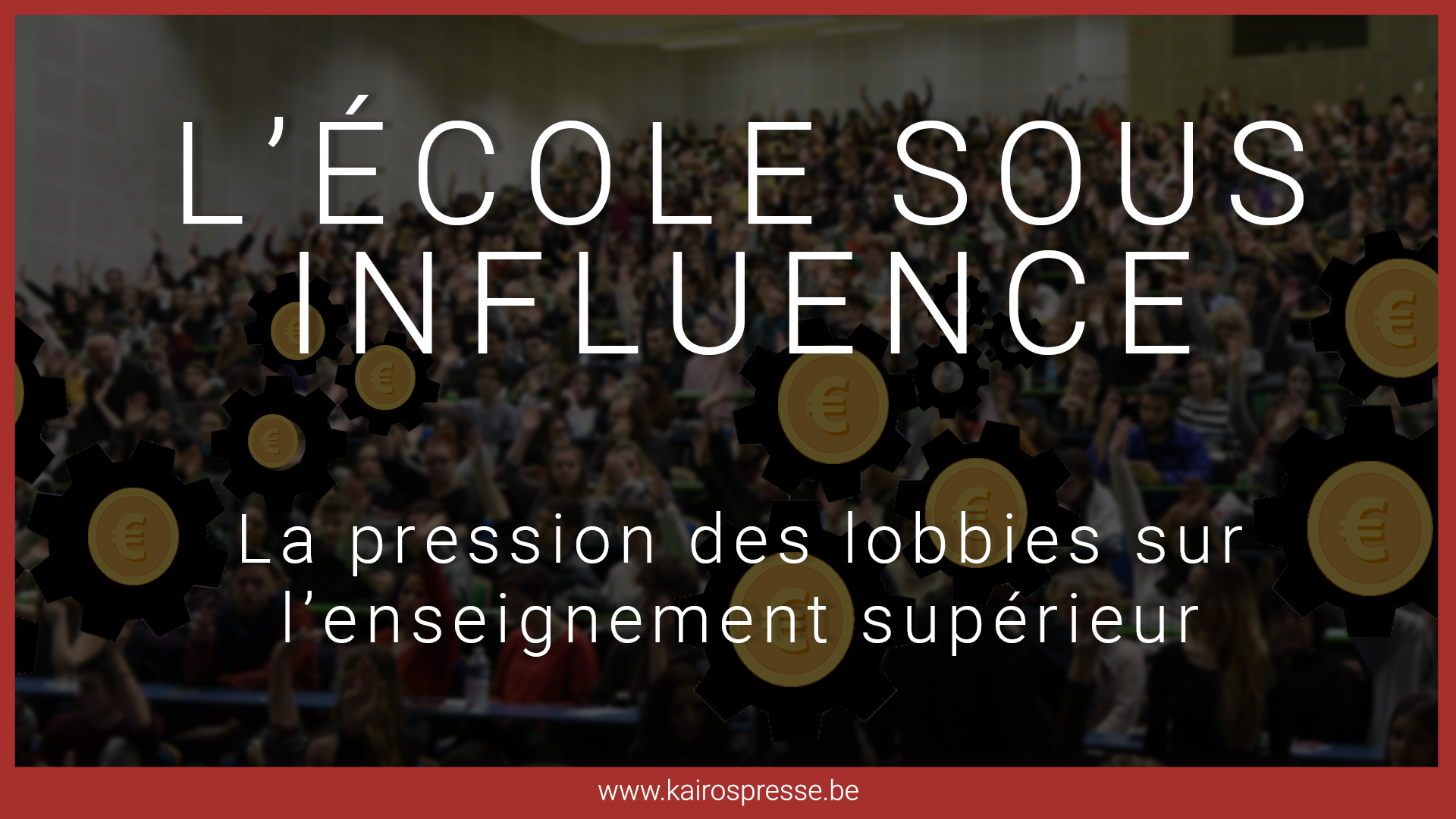 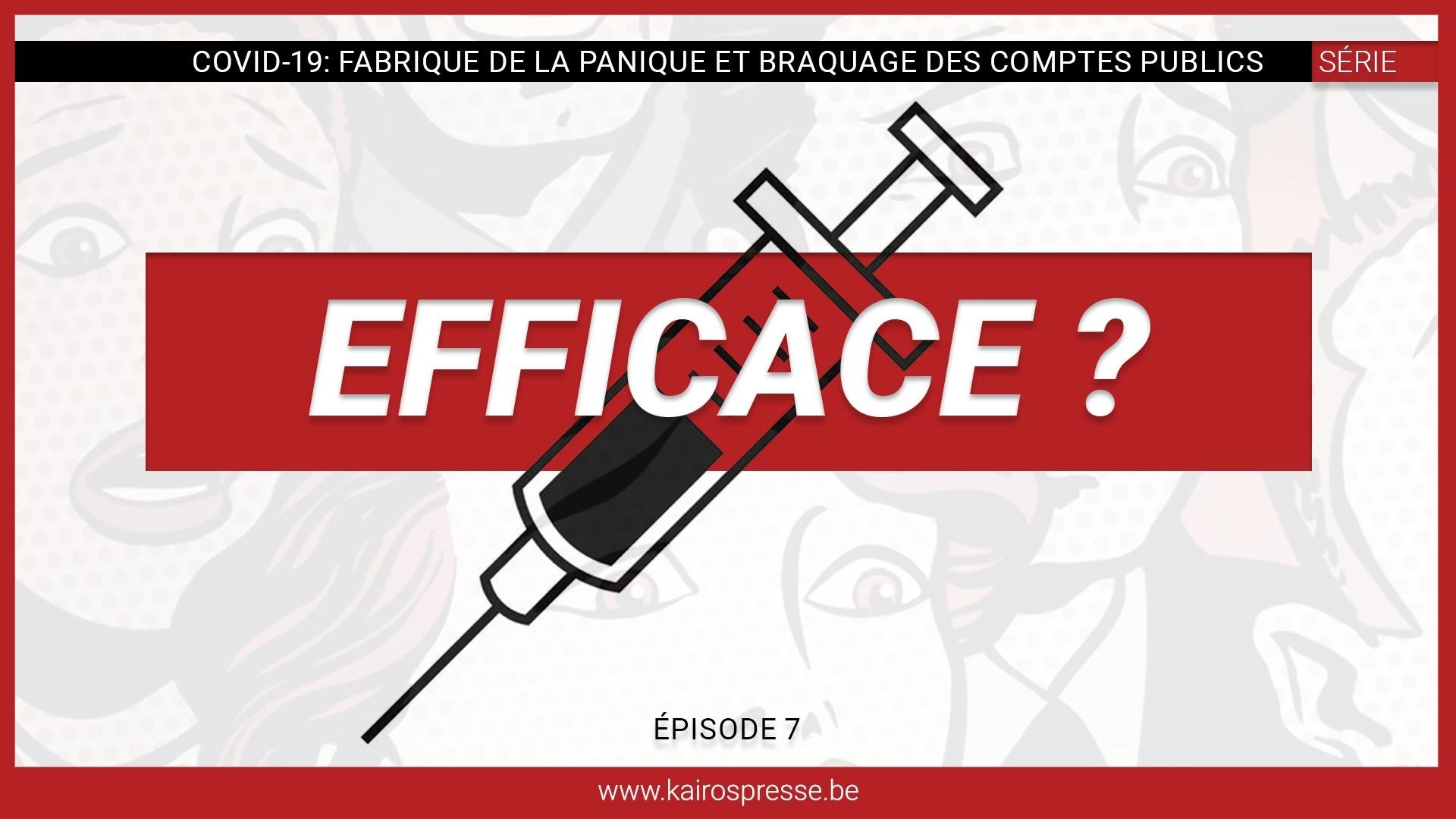 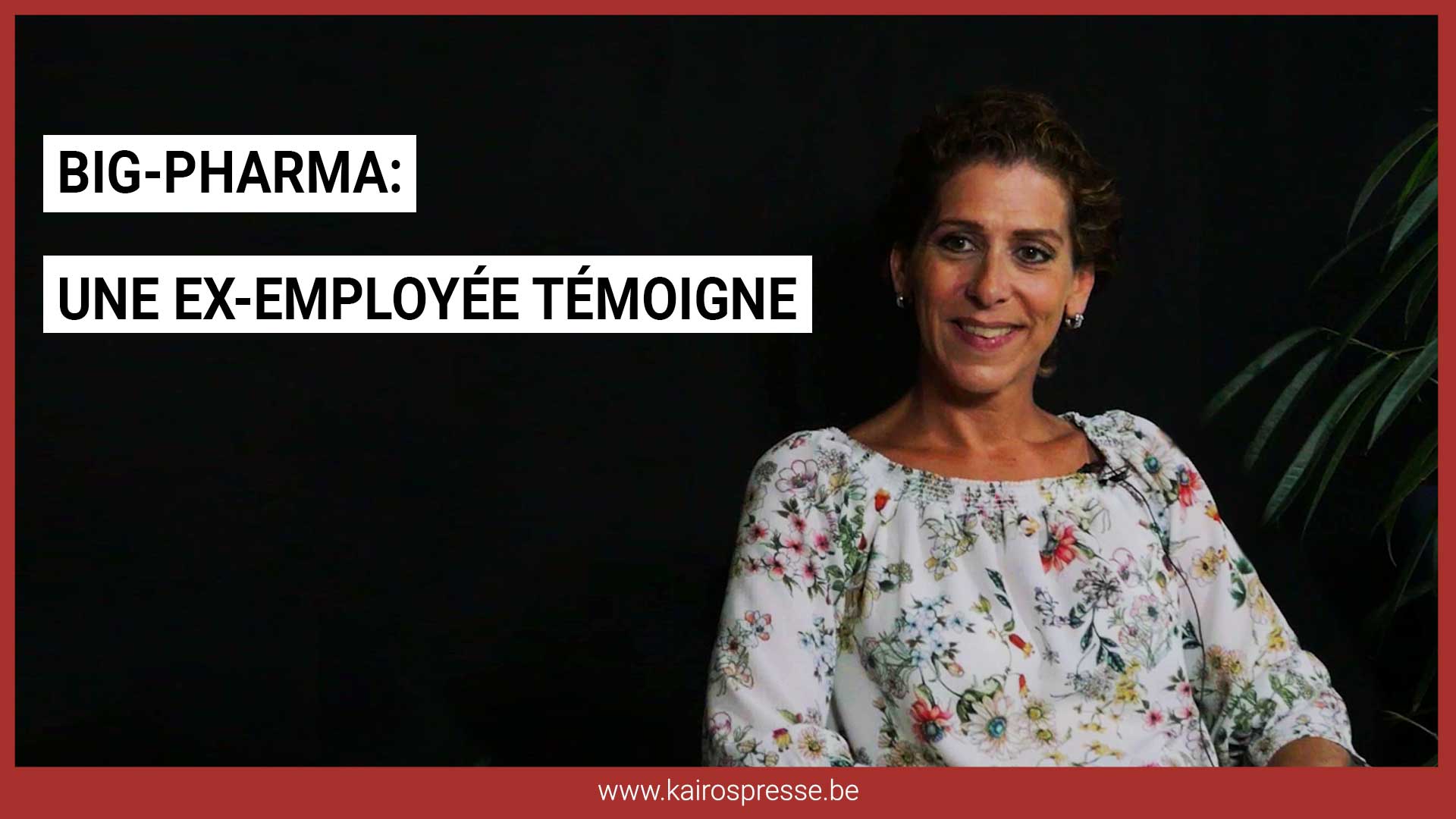 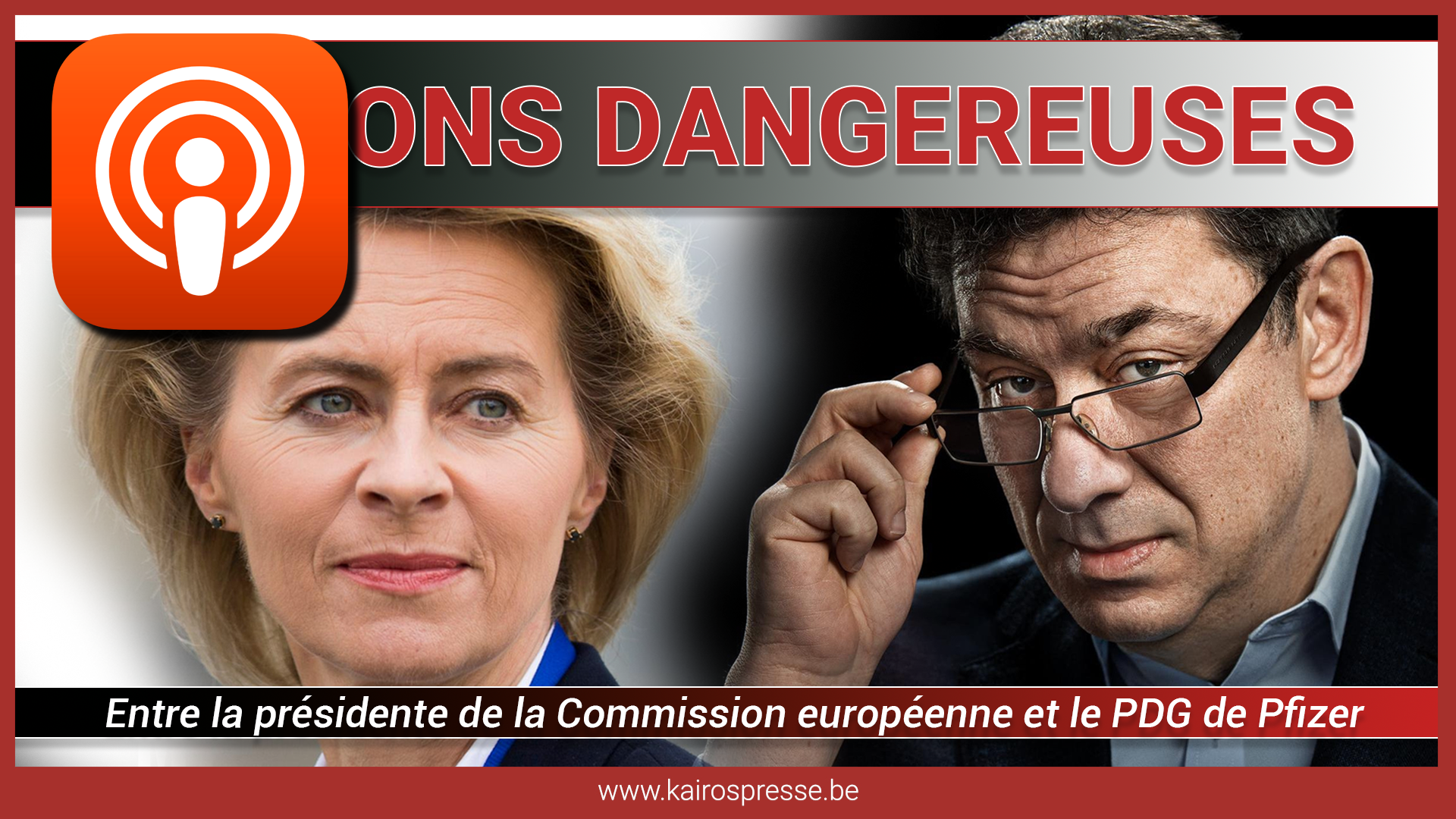 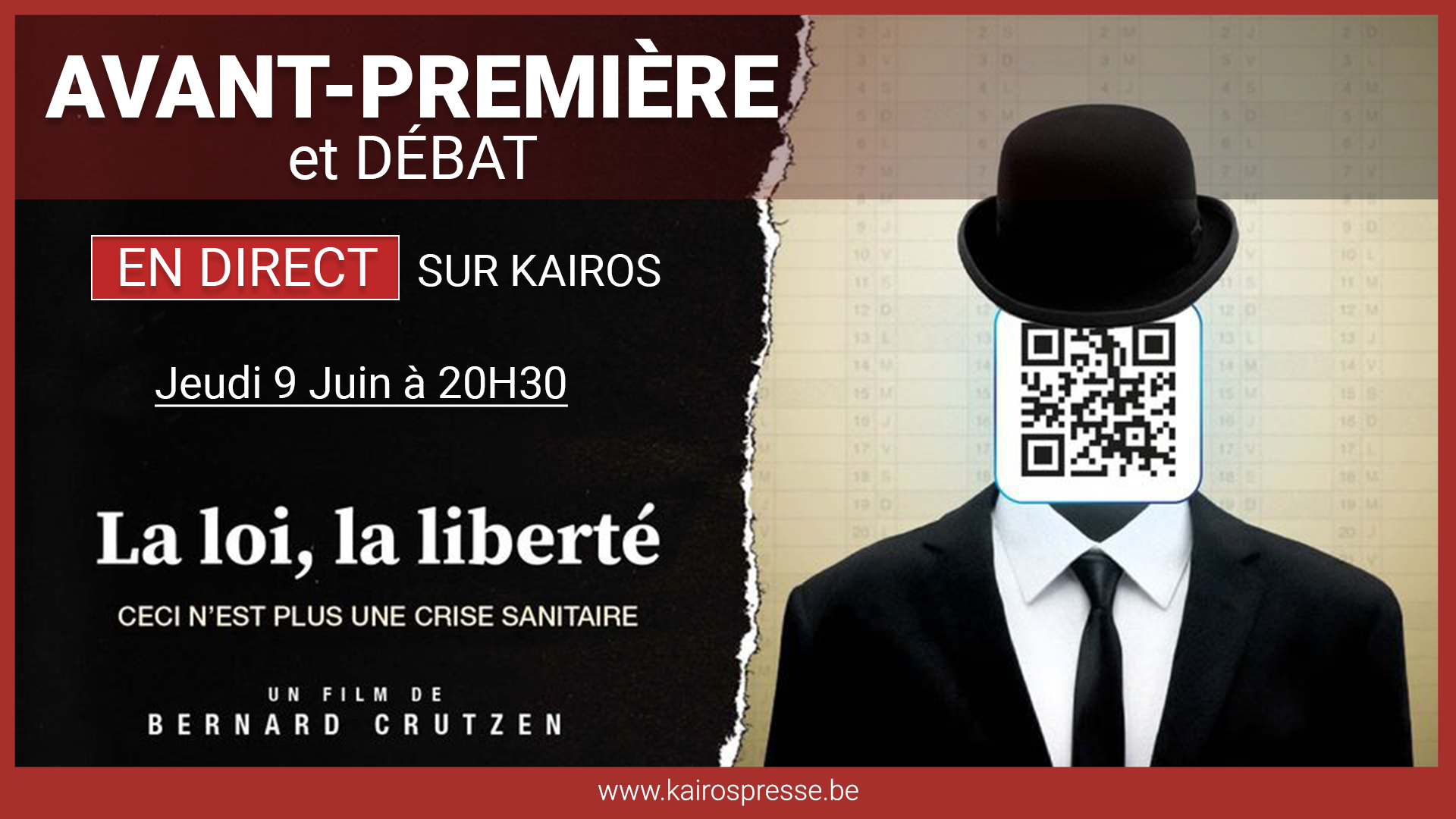 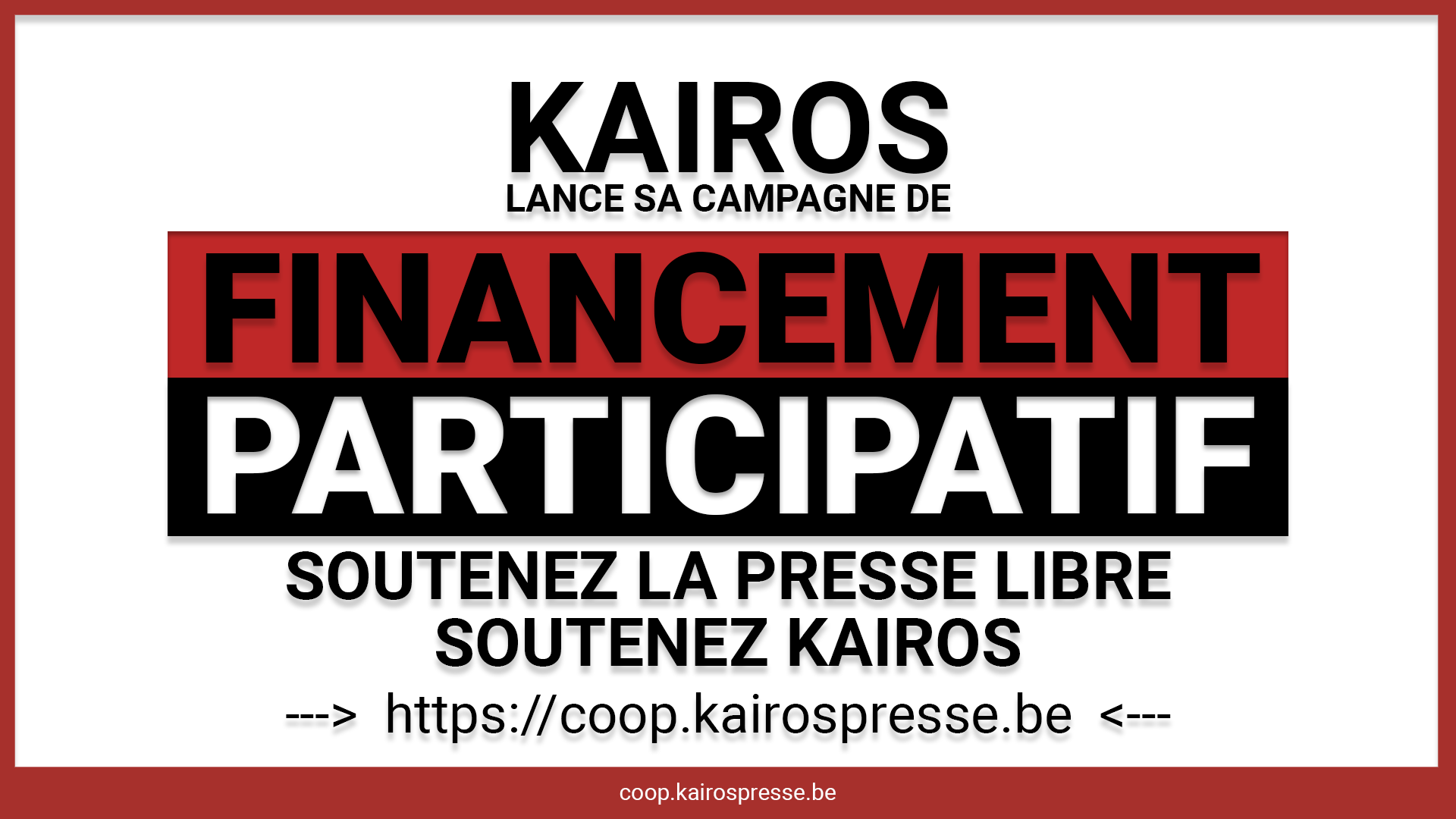 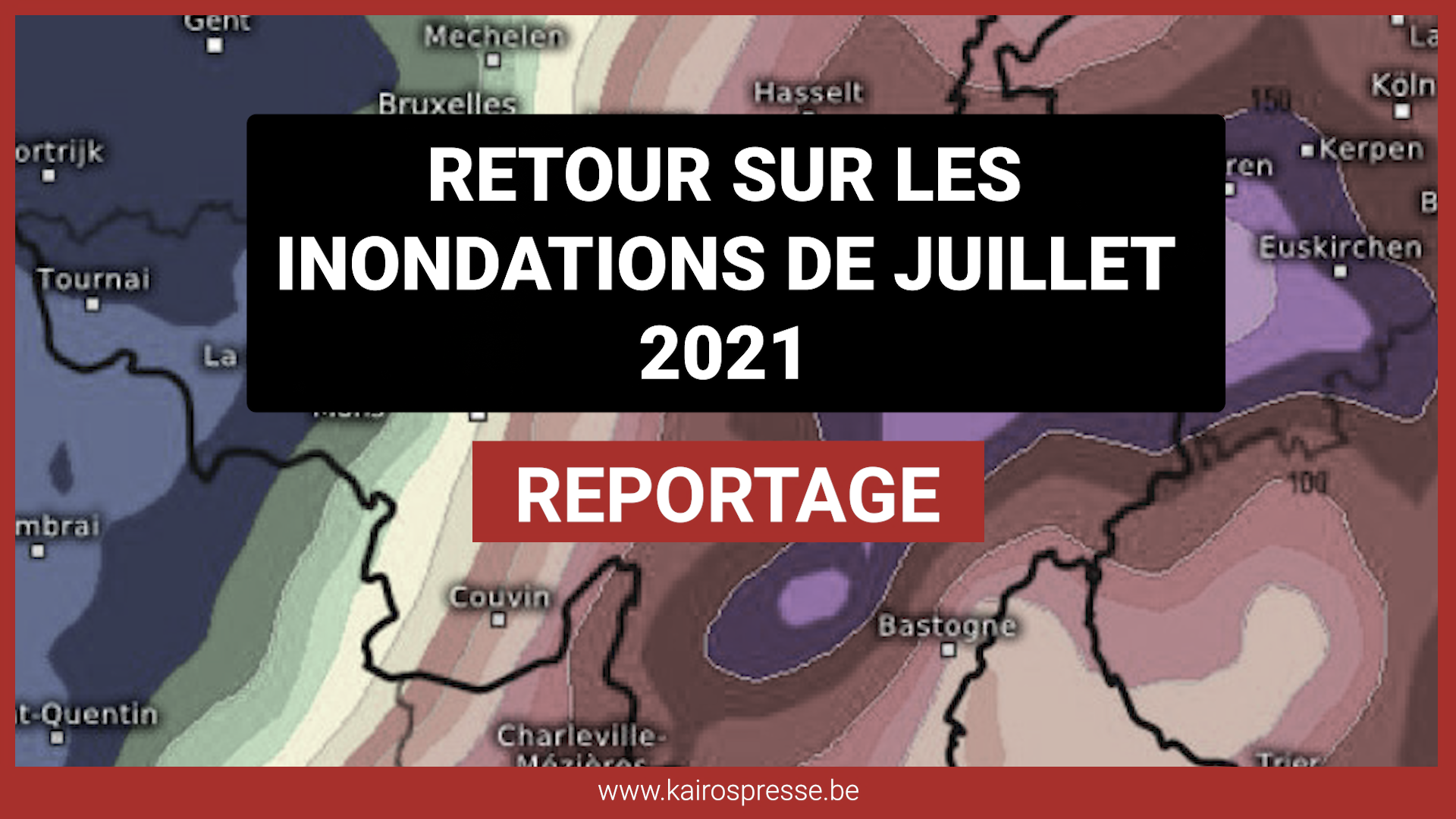 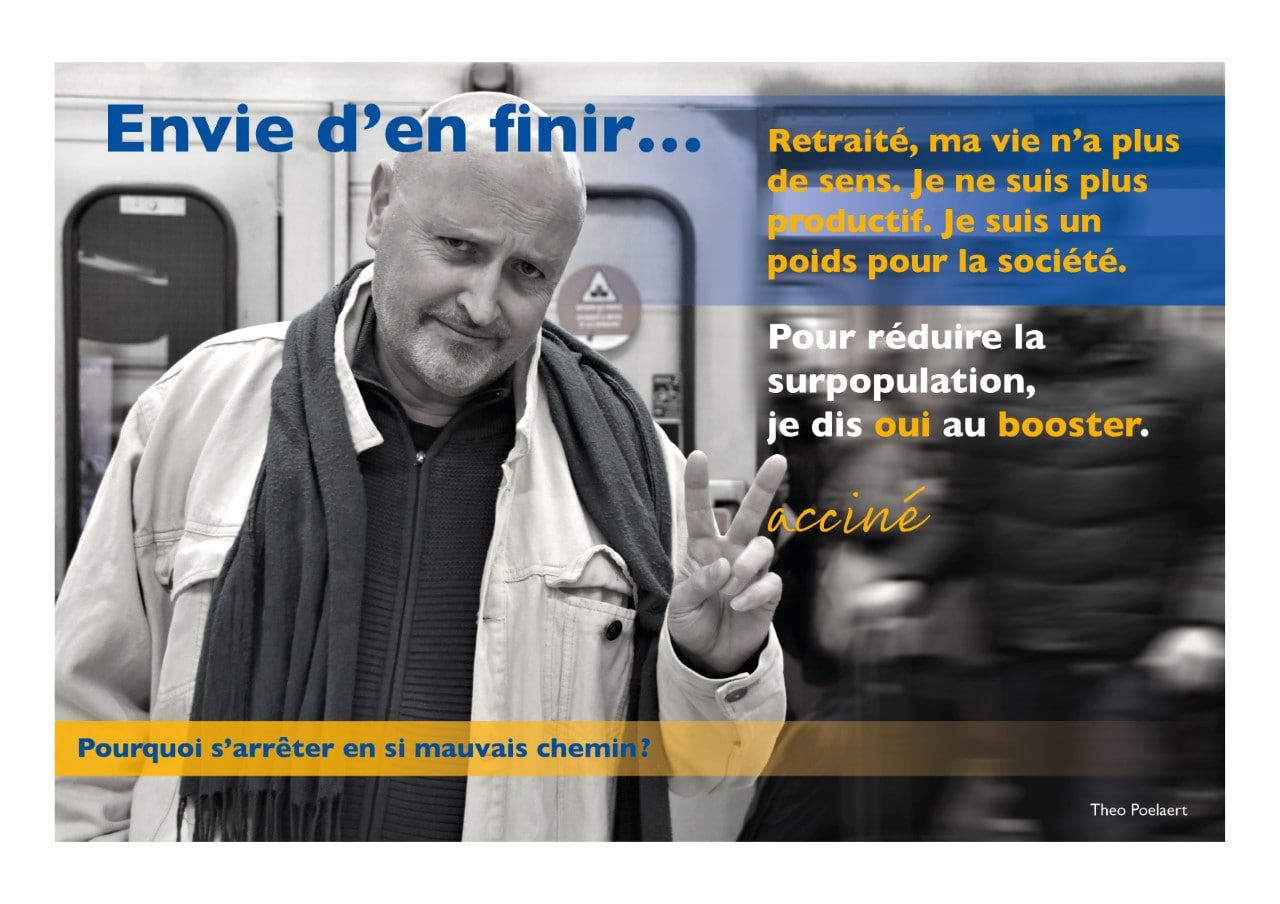 Of amazement. This is the violent feeling I had when, walking towards my workplace one gloomy autumn morning in Brussels, this poster jumped out at me, like a spider's web caught with full force. The image of a ... 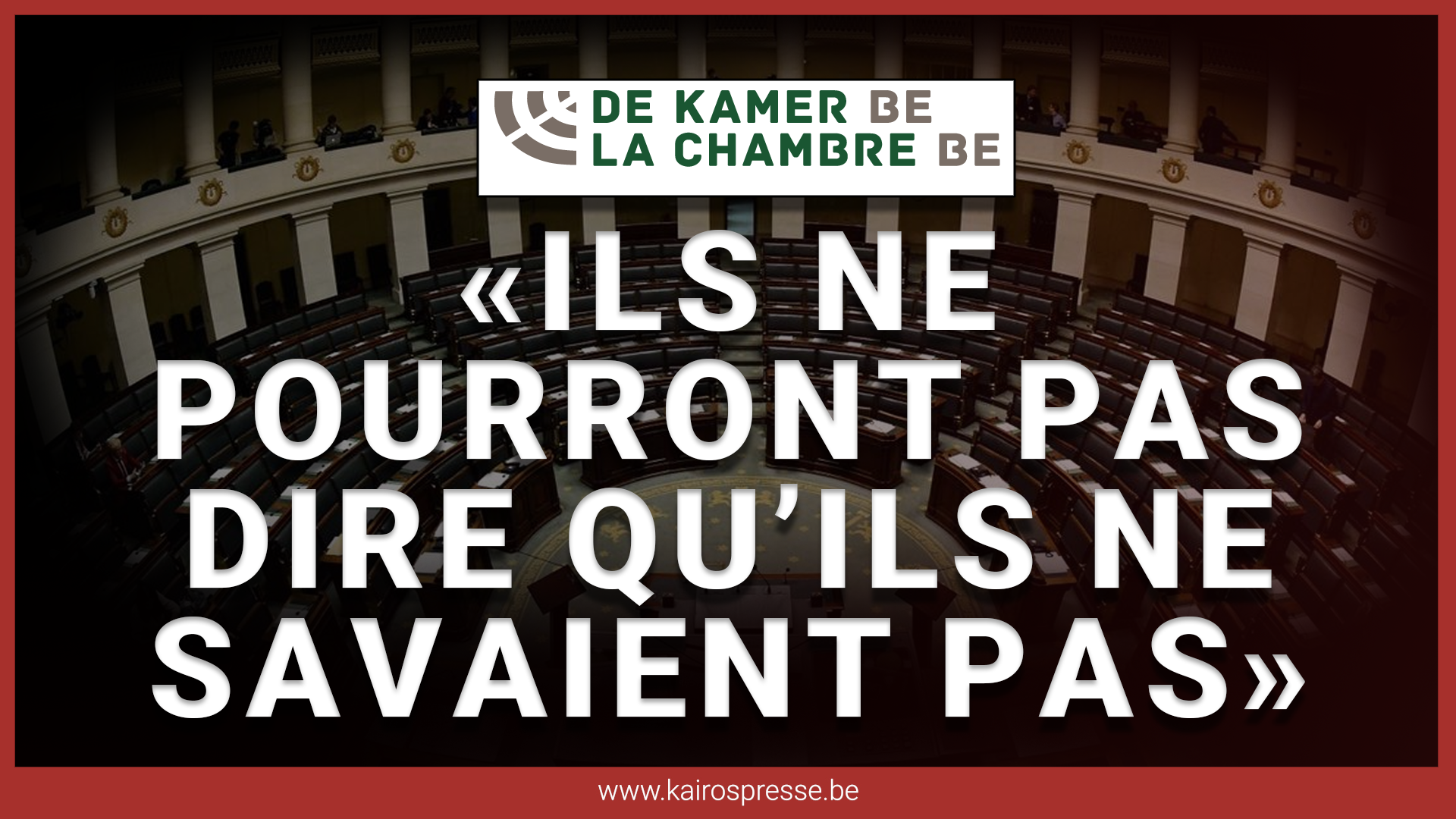 We followed Nicolas Lefevre, co-president of the ASBL Bon Sens Belgium, on Thursday, July 7th in Brussels. As the vote on the mandatory vaccination law for caregivers approached, he went to the House of Representatives ... 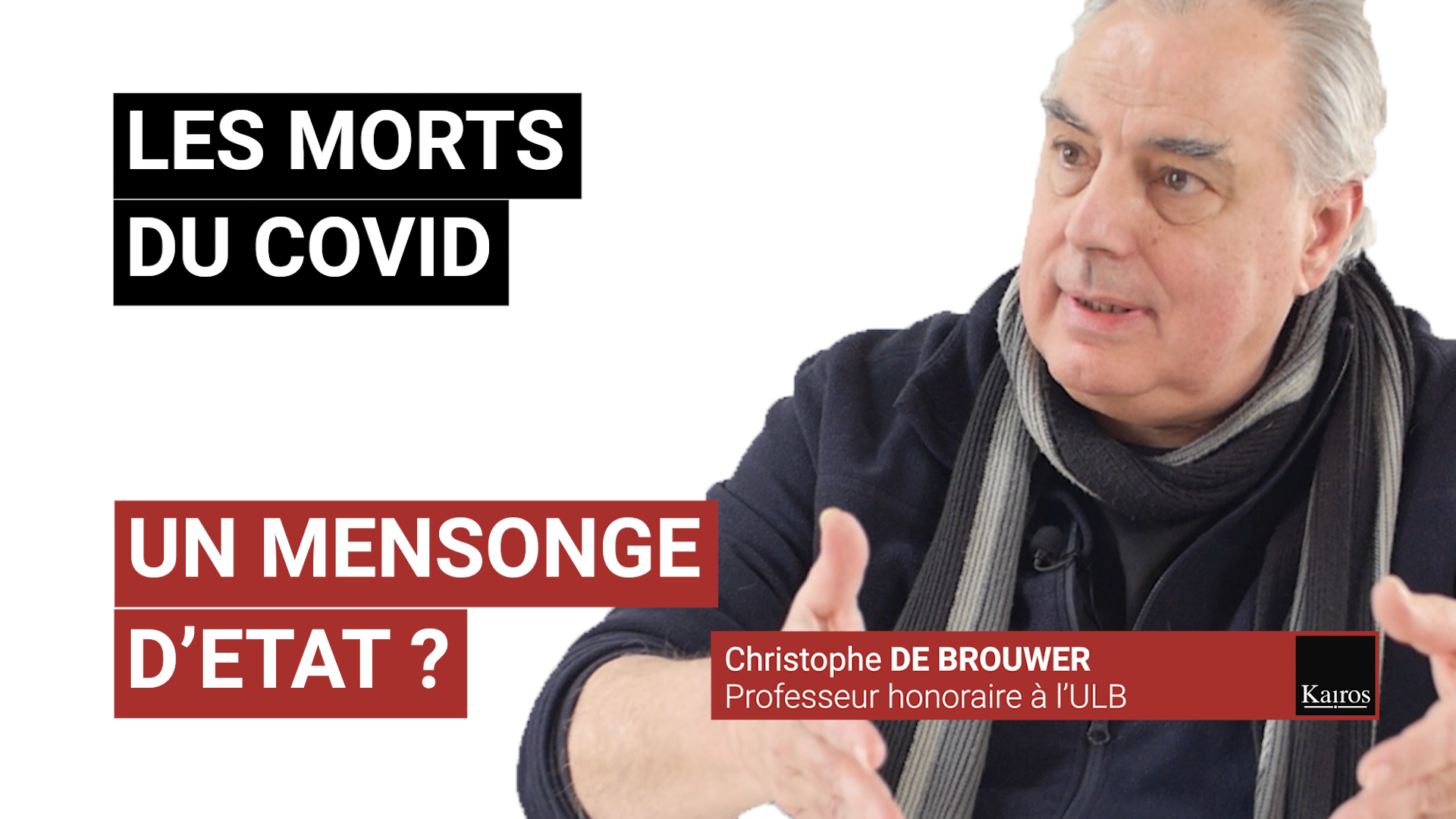 Christophe De Brouwer has been scrutinizing the covid figures for a year. The interview published here is an exclusive. He is - unfortunately - the only one to do this job. However, and above all, if his conclusions ...