STUDY OF MEDIA CENSORS THROUGH THE CASE OF FREE/LIBERTY 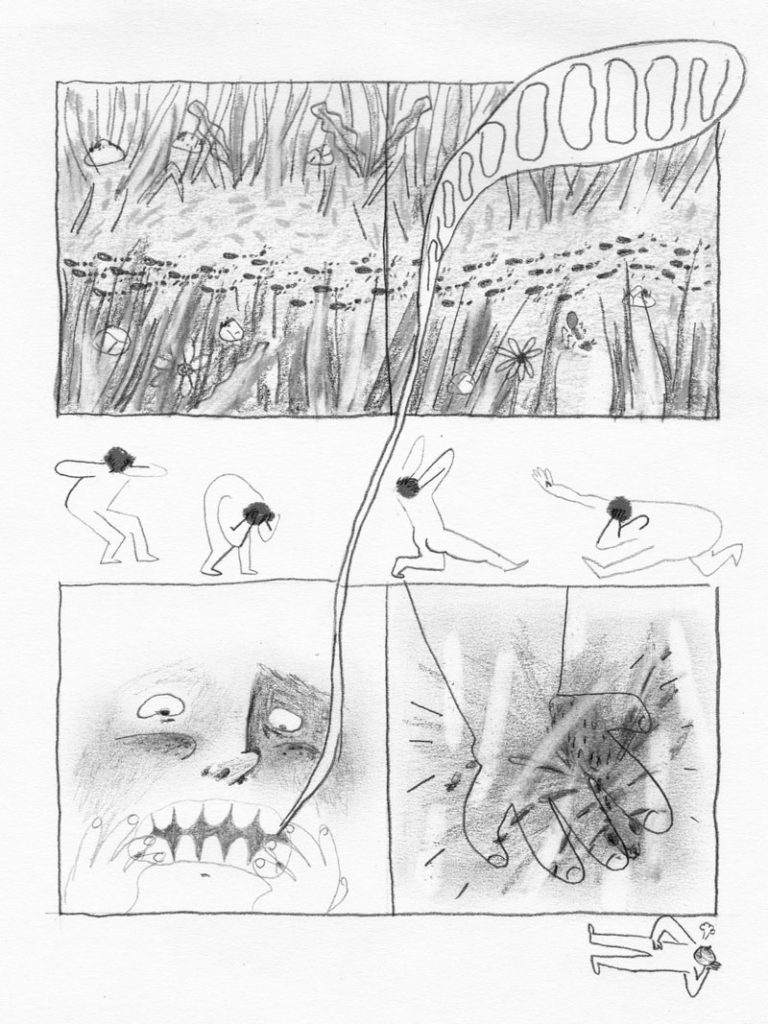 It is not the ants that carry the food they have found on their way to the queen that will be the most likely to turn back and decide to do something other than feed the leader.

It is the same among human beings: most of them are chained to what they have often come to consider their responsibilities, and are not ready to recognize that their path is continuously marked out and that it is time to take the paths off the beaten track. By saying they « choose » not to do otherwise, while a long work of alienation is hidden behind their choice, they ratify their voluntary servitude.

It is Bentham’s panopticon: persuaded to be permanently watched by the guards (the leaders), the prisoners come to integrate this glance and to anticipate the answers to give: they supervise themselves. And in order not to make this situation mentally untenable, the most malleable come to persuade themselves that this self-monitoring is completely voluntary and constitutive of their person, « forgetting » the external control and believing themselves to be free. The others, on the other hand, those who are not yet — totally — embraced (of which we are at different levels), when they are in contact with the trained ants, always risk to commit « errors », i.e. not to answer to the needs and desires of the leader that the domesticated ants know implicitly and have made their own. Still driven by a desire for freedom, some take the lead over the interests and refuse the vile servitude.

The « clashes » between the thought of the police and the fragments of free thought take place in the anthills: the closed rooms of the editorial offices, the management offices, the daily bullying and mortifications. On rare occasions, however, they emerge from the silence that protects those who have a vested interest in keeping the spectacle of free speech and democracy alive: when some decide to leave the anthill and denounce what was going on there(1)when an ant makes a mistake, says the wrong thing(2) or when the interviewee does not offer the answer the journalist was expecting(3)for example.

We were fortunate to have this rare opportunity to experience it, to benefit from the entire framework of the thought police intervention. From the first warnings of some zealous servants of the Belgian employers in the daily newspaper La Libre, to the rupture of the collaboration with the magazine Financité whose editor-in-chief we interviewed at length. For if the enrichment of the wealthy has no limits, the freedom to express one’s disgust at this indecency and the desire to embody those who in Belgium are the beneficiaries of the monopolization of the commons, are crimes of lèse-majesté that impose limits: to dare to denounce a person whose institution participates in the financing of nuclear weapons, but « unfortunately » is also a member of the board of directors of the newspaper, all this goes beyond the understanding… of shareholders. This is the Open Source system, which we detail in this file.

Certainly, these occasions help us to locate more precisely the Achilles’ heel of the powerful: they fear that information could feed the anger of the people; they fear that we identify those who stifle them and are the architects of poverty, information that could, one never knows, instill the revolutionary spirit.

This file will not be here to convince you that the mass media is useless for industrial and financial propaganda, on the contrary. So, should we fall back on the public channel? Yes, but when its board of directors leaves room for citizens, eradicates partisan interests and those who carry them, and throws out those managers like Jean-Claude Phillipot, a friend of the government and the bosses, who, if he should still have doubts about the validity of his actions, will experience the internal conflict inherent to cognitive dissonance(4)He will be appeased by remembering his annual fee of 350.000€.