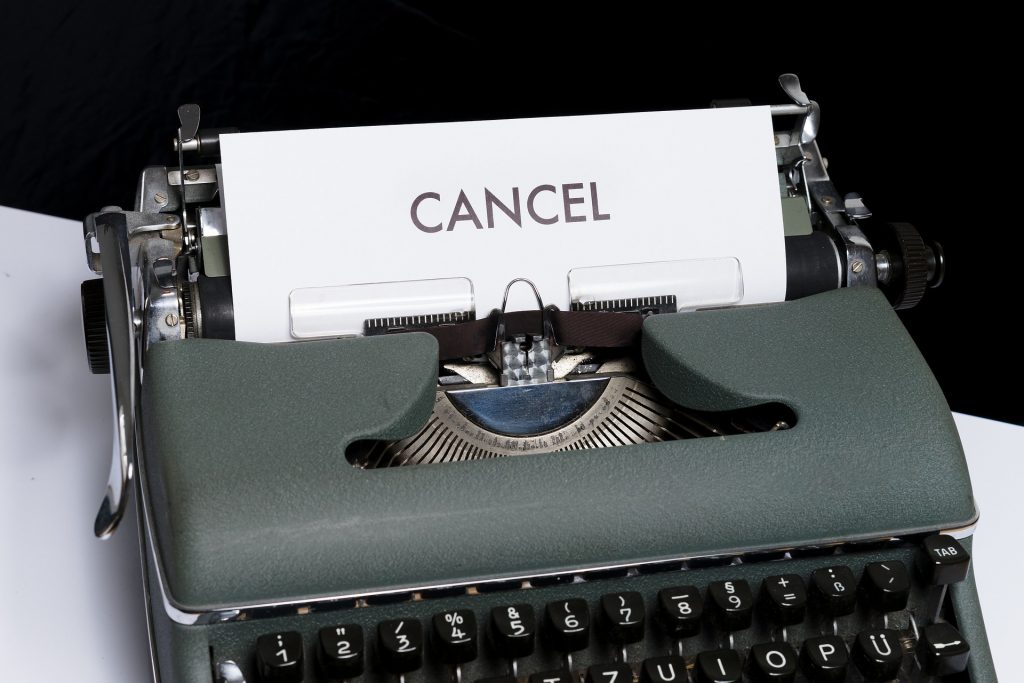 We received this text from a soldier, denouncing the impossibility in our societies to express what one feels and to be heard, without being pigeonholed by the power in place. We leave room in our ‘testimonial’ section for the words of citizens, who can create this indispensable debate.

(…) The nation imprisoned in the imperial sheath slowly implodes from the inside, certainly pulls itself together at times, staggers, dazed by the discovery of standing, and then, at the moment when it is believed to be rejuvenated, on the verge of crossing the existential Rubicon of its political liberty, collapses again and suffers the admonitions of its contemptors. (Marc Chevrier, La rançon de Brennus)

This excerpt might be appropriate for the current situation. It doesn’t matter where it comes from or whether it is used later to ‘cancel’ (we’ll come back to this) the following statement. At least things will have been said. Going through Kairos is not innocent either, besides the fact that it is one of the rare French-speaking media still ‘free’, the moment seems indeed opportune so much our spirits seem tended towards a deliverance which remains still difficult to define.

We are all sentient beings gifted with reason but also functioning through these fabulous emotions that run through our bodies and minds constantly. The question is how to express these feelings. Of course, this is not a question of semantics or rhetoric, but rather of the channel or the means that would allow us to express our astonishment, our doubts in the face of what appears more and more to be a government doxa. And this without risking, hopefully, an outburst of reproach.

Should we already be talking about a crime of opinion? Because when expressing what one feels deep inside is not only not taken into account but is at best mocked or at worst violently fought with this new weapon that is the ‘cancelled culture’, then doubt is allowed. Weapon that you, politicians, wield shamelessly, destroying anyone who does not adhere to your vision. And if it is done in a big media show without depth, it is even better. Edward Bernays would certainly have applauded you!

You are no longer politicians, you have become opinion makers whose only objective is the next election. You interfere in the depths of our lives, constantly blowing in our ears your ideas, what to say, what to think, who to love, who not to love, what to do, what not to do. What you call progressivism, which is constantly put forward, only succeeds in dislocating us. Look around you. Look at this pitiful picture. Look what you’ve done to us! We are divided as never before!

You are quick to embrace all causes, so much so that you say you are steeped in democracy. You go so far as to have the rainbow flag saluted at attention, so ultra-communitarian is your policy. Without doubt our motto could not resist the amnesia that strikes you. Isn’t our national flag enough? Through him, is there not a way to federate the population? And it is not by trampling on our history or by allowing its representations to be cut down that you will have the support and respect of the whole population. Instead, you dishonor those who have participated in the destiny of this nation by seeing only the bad and taking things out of context.

What’s next? Who can we legally turn to when we are no longer in tune with your speeches and your political policies? Unfortunately, there is no opposition group worthy of the name. Your ‘vivaldi’ solutions only help you. Your infantilizing speeches only help you. If things don’t change, there will be more Jurgen Conings.

How can you blame him? I can’t do it.

You have betrayed a part of the population. As soon as voices are raised, you pour out your stream of simplistic qualifiers, cutting short the very idea of a democratic debate. We are in turn fascists, racists, islamophobes, misogynists, machists, conspiracy theorists, reassuranceists, extremists, etc. Every day through the media you insult a part of the population, becoming in turn what you give the illusion to fight.

I suppose you will be judged by history for all of this.
Don’t let the alarm clock taste bitter.

A soldier, a citizen among others.